Plentiful space has made Los Monteros one of the most sought after locations on the Costa del Sol, and certainly the most exclusive in the eastern part of Marbella. Originally developed in the 1960s, the plots on which some of the most luxurious villas in Marbella are built are large to maintain privacy and security. It is now mature urbanisation, with no more plots available for development, meaning this is consolidated and highly sought after area. Prestigious Los Monteros, where Hollywood actor and Spanish icon Antonio Banderas has a luxurious property, has long attracted an affluent international clientele looking to buy a beachside home in Marbella.

The frontline beach villas of Los Monteros, which are highly sought after for their large plots, privacy and unrestricted sea views across some of the best sandy beaches in Marbella, do not come on the market often, but when they do, can command prices in excess of €20 million for the most exclusive examples. There are also apartments and penthouses available in secure gated communities, with those having sea views in great demand. Slightly further from the beach is Los Altos de Los Monteros, where many of the luxury villas for sale have magnificent vistas of the Marbella coastline and across the Mediterranean to Africa.

All properties in the area are within a few minutes of the beach and the five-star Los Monteros Hotel resort with its famous Beach Club, La Ĉabane. International schools include the highly regarded English International College and the bilingual Colegio Las Chapas nearby, with the Hospital Costa del Sol just across the road. The highly-rated golf courses of Santa Clara, Río Real and Marbella Golf and Country Club are also on the doorstep, as are some of the best restaurants, shops and supermarkets on the coast – while the area is only a ten-minute drive into the centre of Marbella, and 15 minutes from Puerto Banús.

With an office in neighbouring El Rosario, Engel & Völkers is perfectly placed to give you authoritative advice on buying a property in Los Monteros.

View all properties in Los Monteros

Villas for sale in Los Monteros 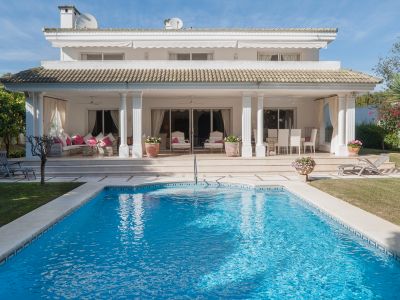 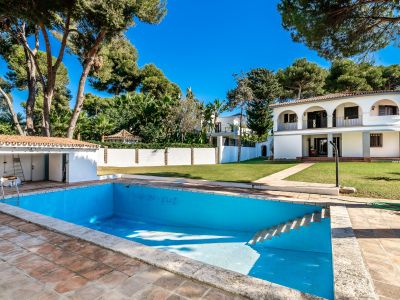 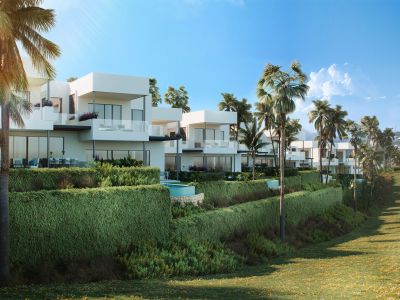 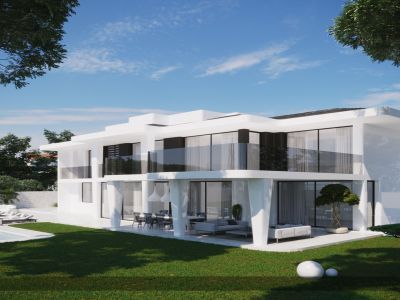 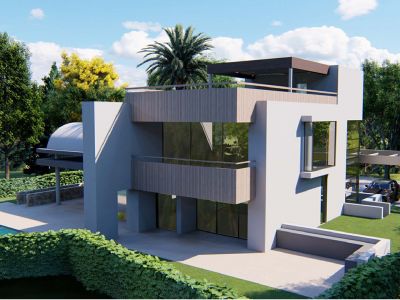 SEE ALL VILLAS FOR SALE IN LOS MONTEROS

Apartments for sale in Los Monteros 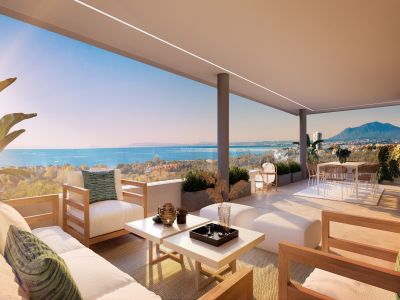 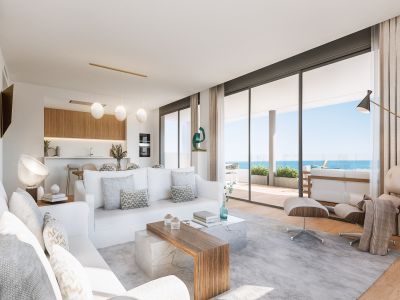 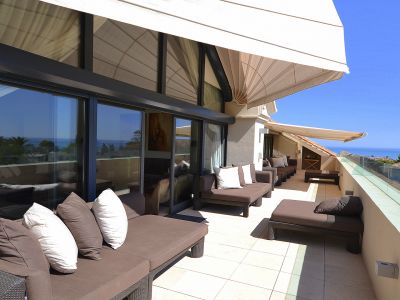 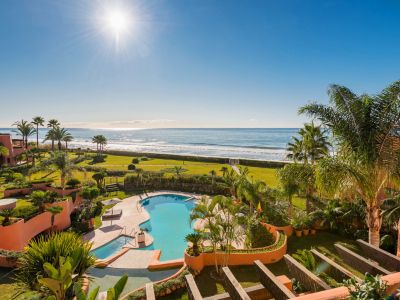 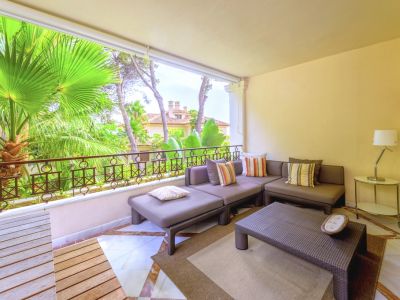 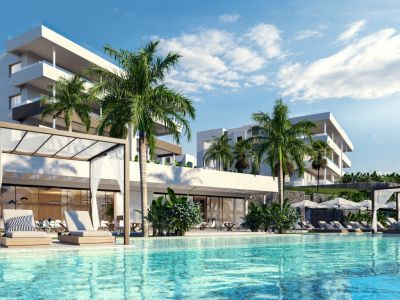 SEE ALL APARTMENTS FOR SALE IN LOS MONTEROS

NewsletterBe the first one to receive our Property News 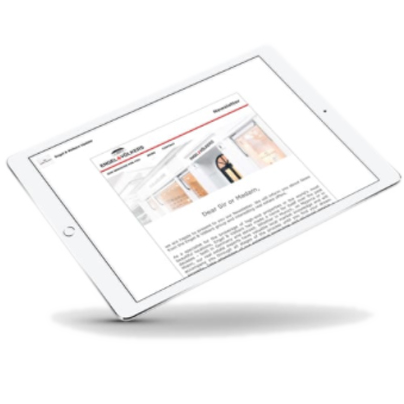 70% of the properties are sold to registered search clients.
Register here and receive our offers first.

Sell your property
Email us Call us