Once again, Engel & Völkers sold one of the most expensive and stunning villas on the Costa del Sol! 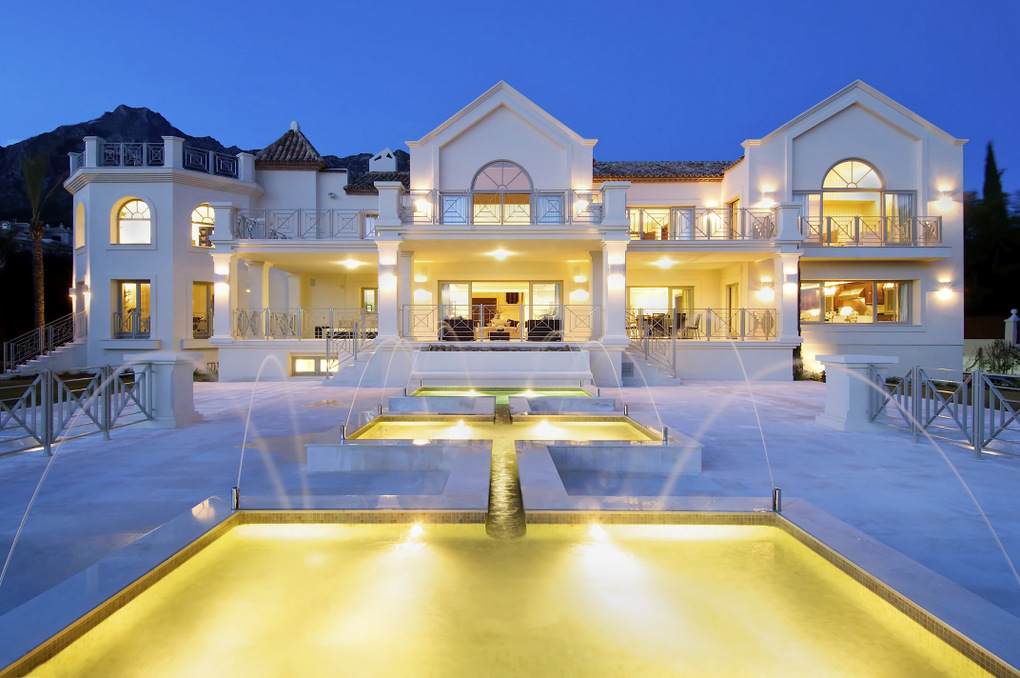 The villa with over 2,500 sqm built and a plot of over 6.700 sqm, is situated in the exclusive gated community of Sierra Blanca and was sold for the price of 10 Million Euro on July 24th, 2013 to buyers of Russian nationality.

Elena Ilchenko and Thomas Ajtony, from the E&V office on the Golden Mile, have been working since March 2013 with the buyers, whom were initially interested in beachfront properties, but changed their mind once they visited this property in Sierra Blanca. We are very proud that such customers would only work with Engel & Völkers due to our reputation and professionalism worldwide. 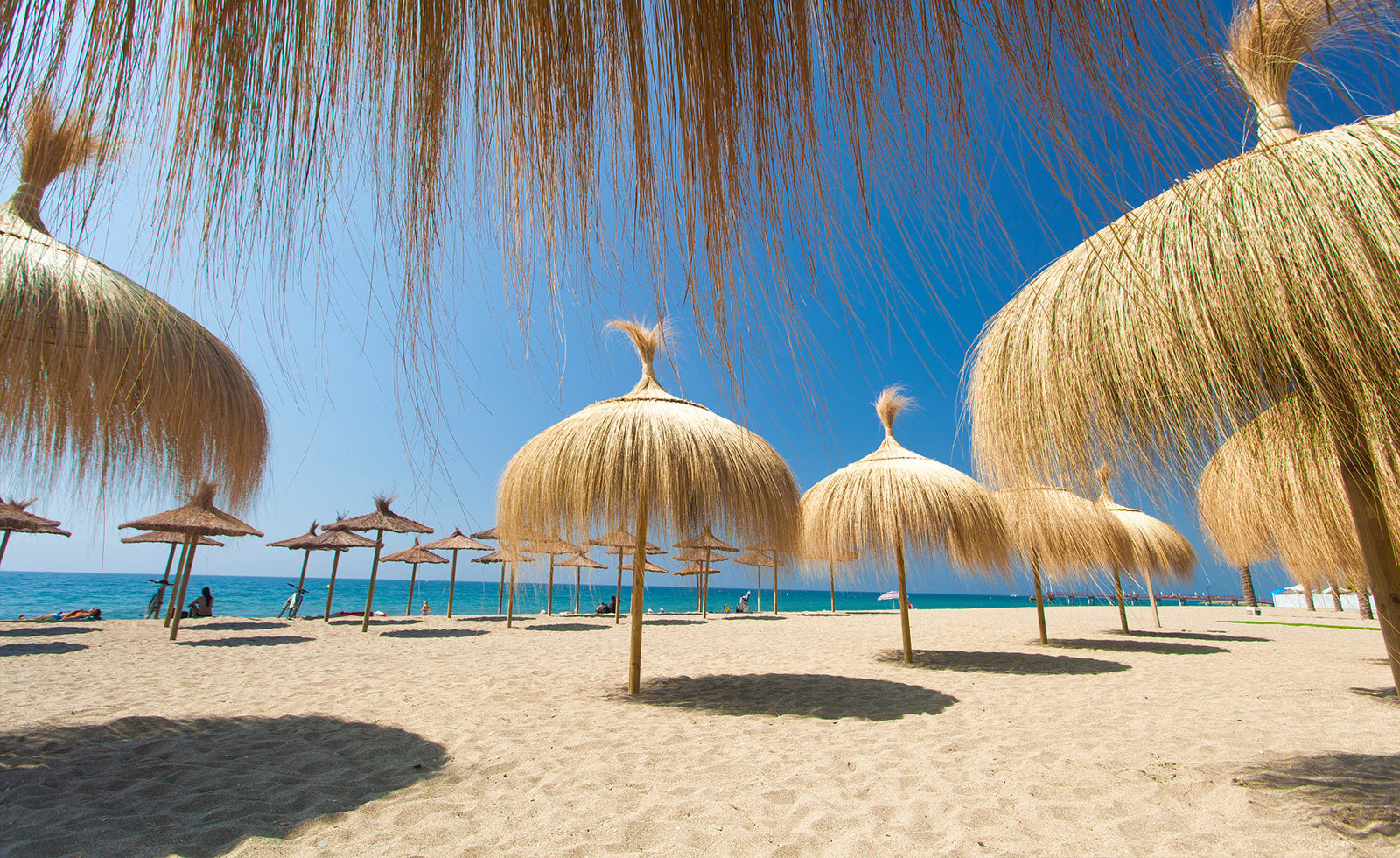 Not long ago our all favourite 2 Michelin Star chef Dani García opened a new fabulous Restaurant on the sought after Golden... 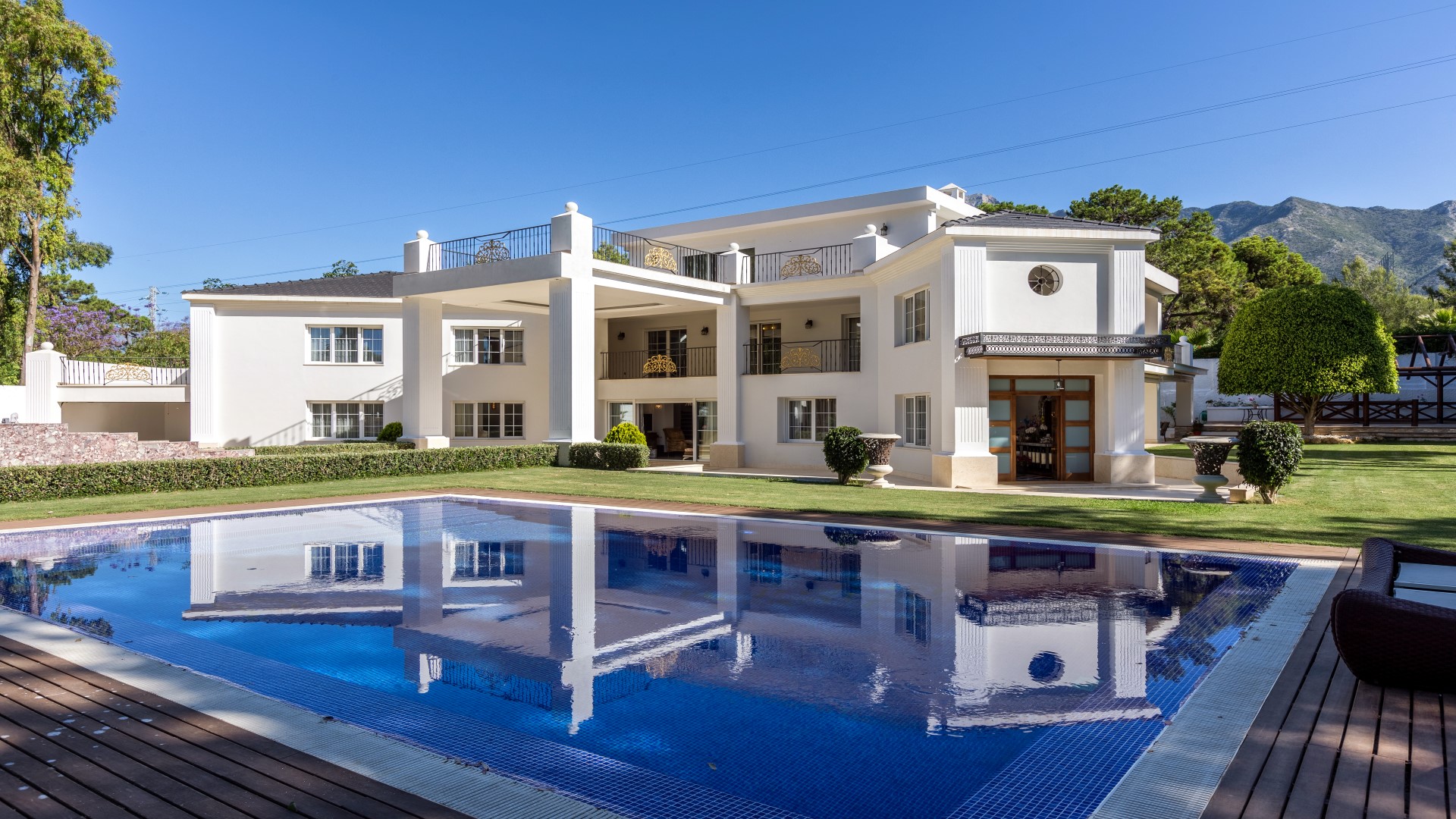 Unique opportunity! One of the most impressive large residences on the Golden Mile, situated close to the famous Marbella Club Hotel and the beach.... 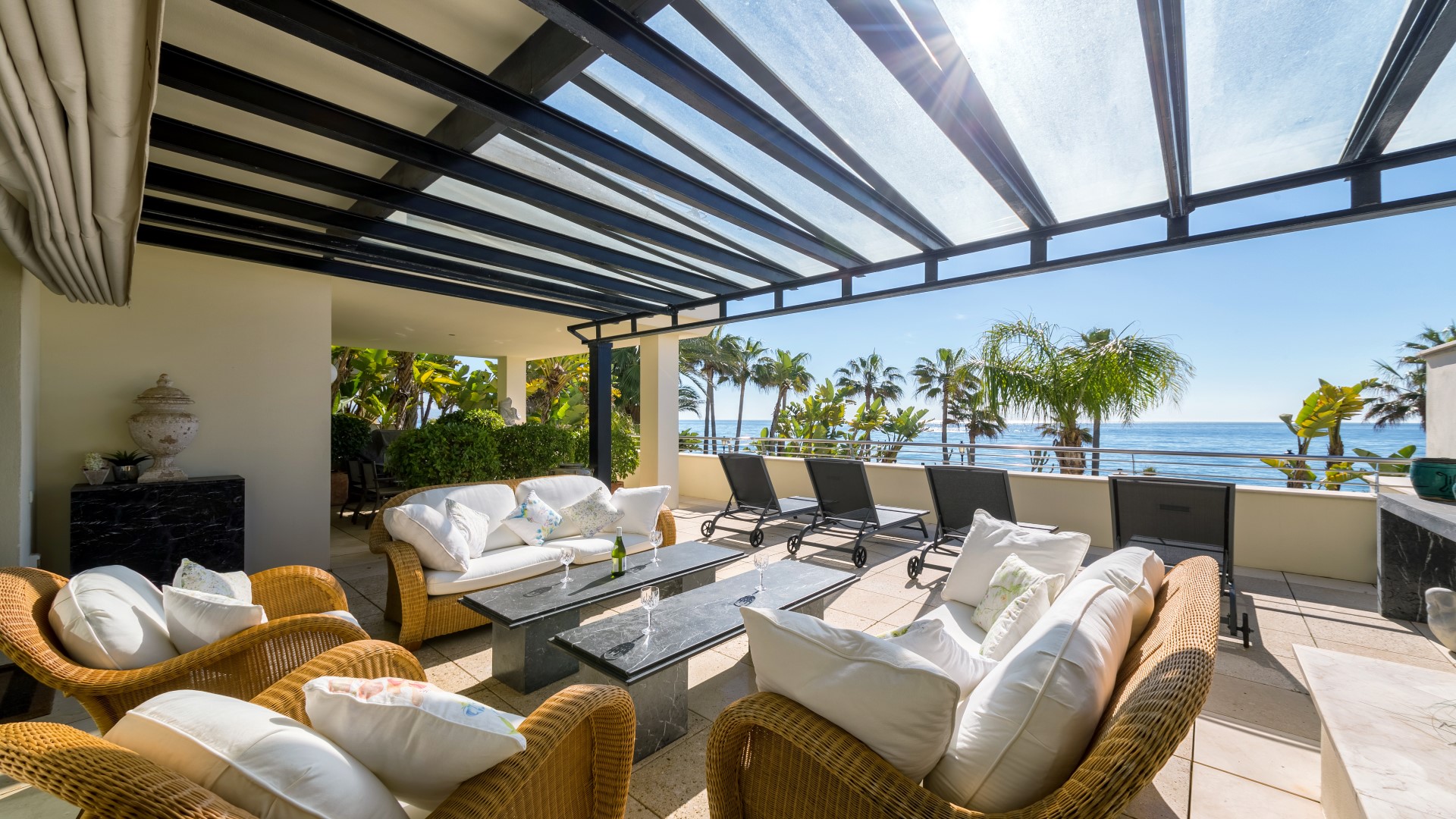 What could be better than beachside living in Marbella’s most sought after area: the Golden Mile...