The Engel & Völkers shops in Marbella report that in 2012 the turnover in terms of sales volume and commission was the highest since 2006, especially in the upper market, meaning properties of € 2.5 million and higher; demand increased by 42% in relation to the previous year.

It’s important to note that more than half of these buyers were clients that had been searching for a long time for properties in prime locations, and finally decided to buy as they had the feeling that the market had reached its bottom.

Also according to the official statistics, the sales volume in terms of quantity has stabilized since March 2012. 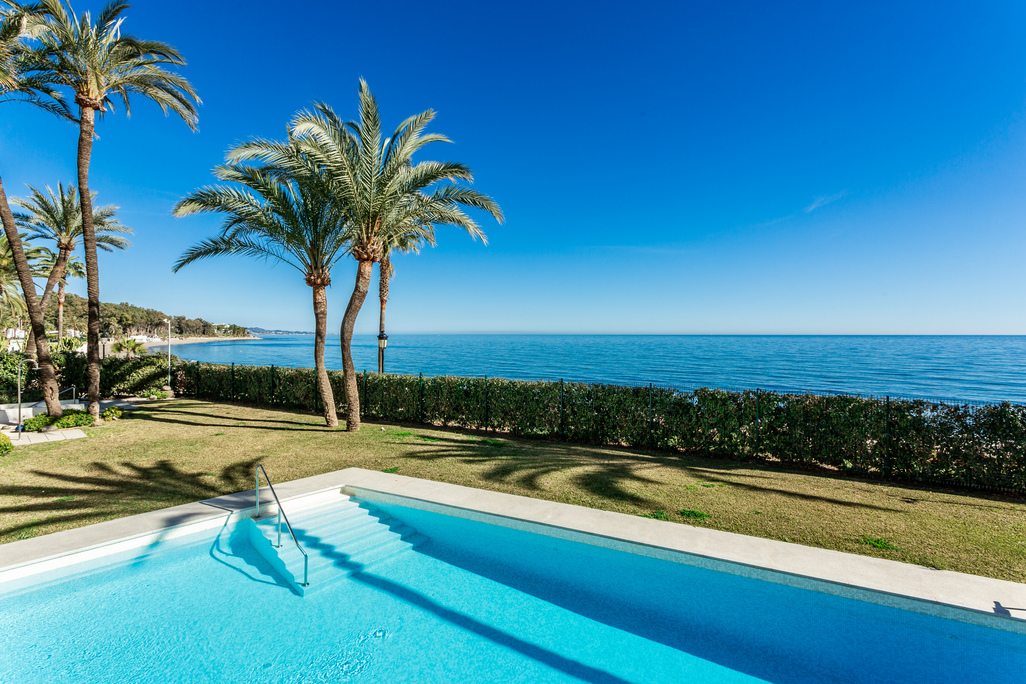