Engel & Völkers took part as one of the official sponsors for the 2018 Spain’s Davis Cup by BNP Paribas World Group in Marbella that was held at the Puente Romano Hotel centre court on Marbella’s Golden Mile from the 2nd to the 4th of February. 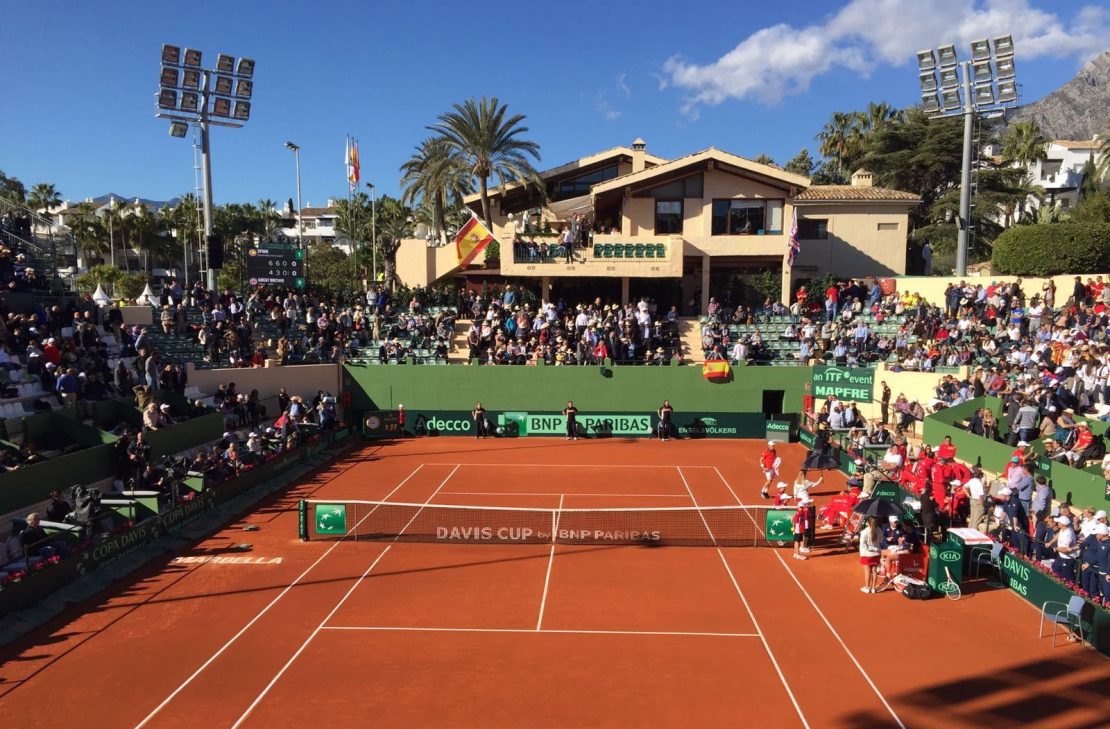 This time, Marbella’s Puente Romano Sports Complex was the chosen venue for hosting the competition between Spain and Great Britain. Up to 8.500 spectators attended the event every day to see it live and millions could watch it on TV thanks to national media coverage on the Spanish T.V., and international media, including the BBC channel. The members of the Spanish team selected by Sergi Bruguera were David Ferrer, Roberto Bautista, Albert Ramos, Feliciano Lopez and Pablo Carreño. The matches were very exciting and very emotional to watch, where overall, Spain beat Great Britain with the result of 3-1. 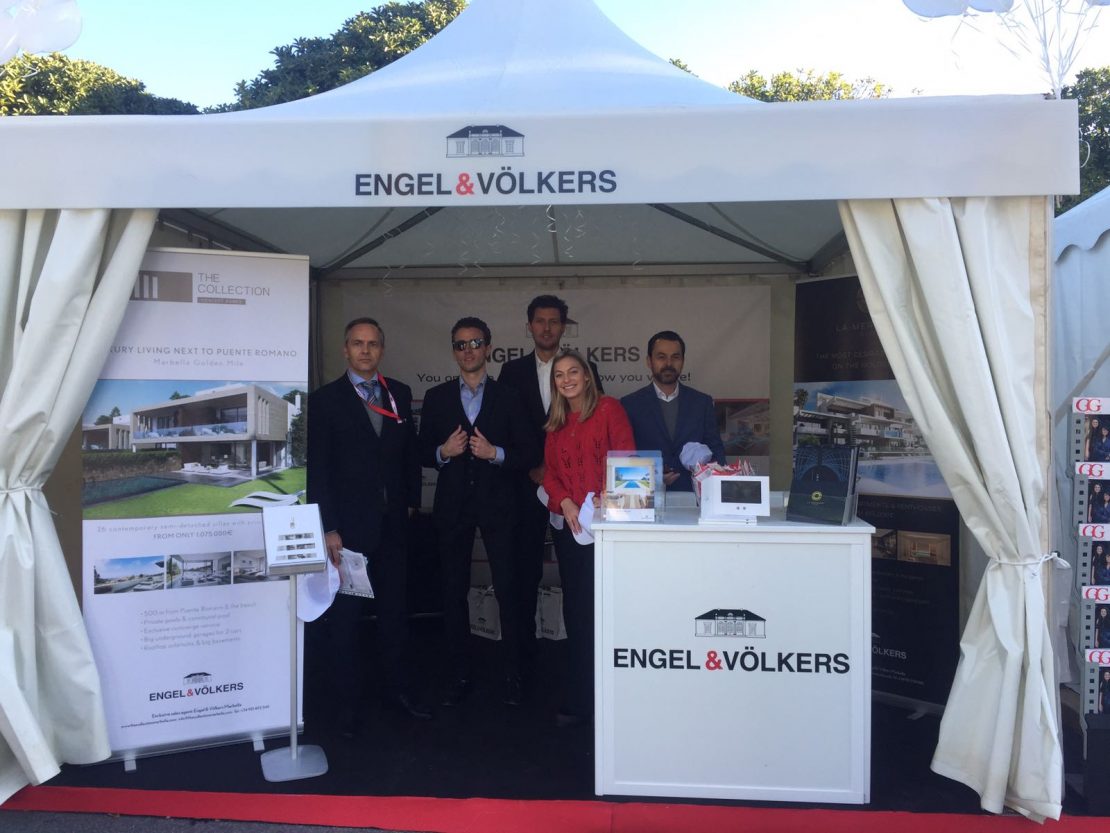 Supporting the Spanish Team all the way from the start to the final day of the competition, Engel & Völkers, with its join sponsoring from the Engel & Völkers headquarters and Engel & Völkers Marbella, was presented at the Puente Romano as the leading real estate company in Spain. The spectators of the event could visit the Engel & Völkers stand with the brand image and a 20-second trailer that was shown on the central track screen. Besides, the visitors of the stand could get more information on two new, luxurious developments of penthouses and apartments that are for sale exclusively with Engel & Völkers. A team of Engel & Völkers experts was glad to greet the visitors during the event providing all the necessary information to those who wished to buy or sell their properties in Marbella. As a special present, the guests at the stand could get a new exclusive Private Residences Marbella 2018-1 edition issued specially for the Davis Cup 2018 Marbella tournament.

As a sponsor, Engel & Völkers is very happy to congratulate the Spanish Team for their victory at the Davis Cup 2018 in Marbella!